You are here: Home / Featured Home / What do you mean there are side effects? 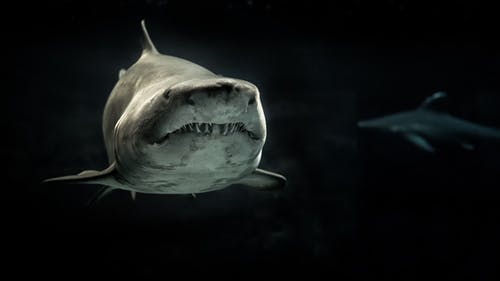 I didn’t even think about how my medicine works.

I hadn’t realized that there are three classes of anti-depression drugs. Each one works in a different way to help you achieve some sense of normalcy.

Learning about depression, for me, has not meant learning a lot about medication and it’s role in helping me achieve a balanced life.

My focus has been on how depression operates and how I can keep it out in the open.

For me, understanding the disease has been more important than understanding the medication. Knowing now that some of the side effects can contribute to my overall wellness, I will spend time researching this side of the equation.

For instance, I learned that some people are more sensitive to heat while on medication.

Last summer, I was feeling that way for the first time in 60 years. I could not believe I was getting angry at summer. But it turns out others on anti-depression medication have this same condition. Those are the kinds of things I need to look at, so I am not obsessing over a side effect of the medication, but rather focusing on things I can control.

I am still learning, even as I proclaim, “Depression is not my boss.”