You are here: Home / Featured Home / I’m ashamed I have depression. Then I discovered 10 reasons it’s not my fault. 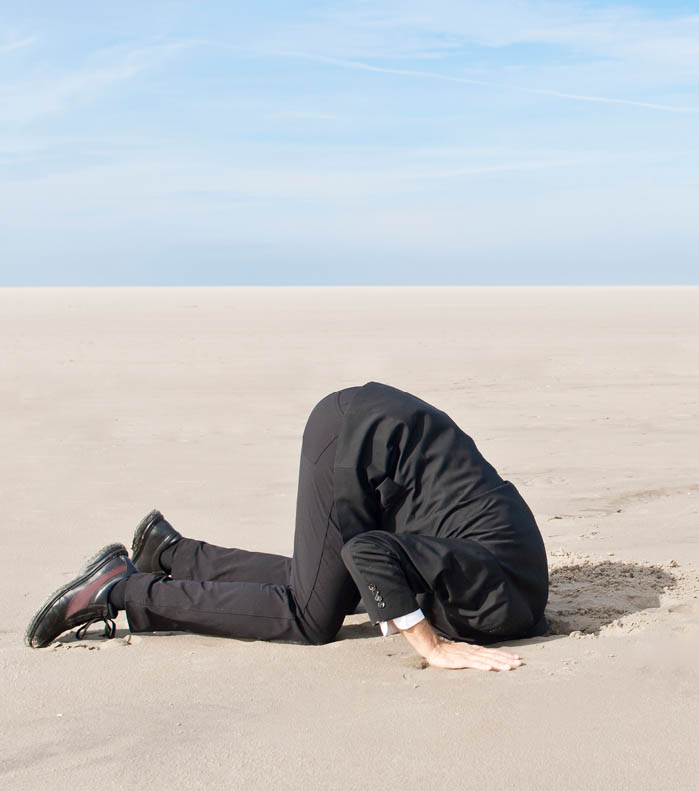 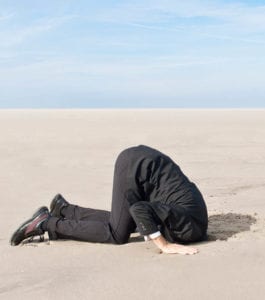 “Just suck it up, grow a pair, stop acting like a girl.”

These are all things I have heard hurled at myself and other guys as I was growing up. Society set certain expectations for men and women at the end of the 20th century. My formative years centered around Woodstock, Kent State, and the Vietnam War.

It was also influenced by “Father Knows Best” on TV, along with Laugh-in, Hee-Haw, and I Dream of Jeanie. The roles for men and women were being displayed on TV in a very straight-forward way.

But in the streets, life was anything but straight-forward.

My father took me into Washington DC in the spring of 1968. I was 12 years old. Together we helped build tents for the Poor Peoples March on Washington.

Several weeks before his assassination, I heard Martin Luther King, Jr. speak at the National Cathedral in Washington, DC. As he left, he and Ralph Abernathy and others came through the cathedral and exited several rows in front of where we were sitting.

The year I received my draft card, I was #168. The draft ended and I was never called.

At one point, I owned a VW Microbus.

I was a hippy in thought and substance. So how could I have depression?

I knew about “nerves.” Several members of my family suffered from them. But that was not something you talked about. There was implied shame about having a family member who suffered in that way. If it had been cancer or diabetes, there would have been discussion, suggestions, encouragement.

But growing up, someone with depression was either feared, or invisible, or worse, locked up in a mental institution and labeled as crazy.

In my 20’s, I had my first of many encounters with Major Depressive Disorder. Sadly, I did not face it, nor did anyone who tried to help me through it. That wasn’t how you dealt with “nerves.” You hid it, ignored it, and hoped it would go away.

I credit the fact that I am still here today to running.

I began to exercise, first by walking. I couldn’t stand being alone with my thoughts sitting on the couch watching whatever was on TV. So, I started walking at night. Having been a ½ miler for a time in high school, I soon began jogging. This led to running. I would run 3 to 8 miles or more a day. It saved my life.

It would be 15 years before depression would dare show itself again.

In the couple of months I have been out if the hospital, I have learned so many skills to help me face depression.

I have finally called it by name, stood in front of it and said, “I have depression, it does not have me.” And I am learning all my personal triggers. I am developing a WRAP (Wellness Recovery Action Plan) action plan to alert me to depressions attempts to return.

And today, I came across Dr. Roger K. Allen’s article, about Understanding Depression. I encourage you to click over and read it. In the article, he shares many things that make me feel better about myself and my living with depression.

Dr. Allen shares 10 reasons why I shouldn’t feel ashamed about having depression.

These are not excuses. And they are not reasons to decide not to face or address depression. I have included his list, but there are other great parts of his article.

Genetics. Science tells us that as much as 40% of depression is linked to genetics. If a parent or close family member has been depressed, it increases the likelihood that you’ll be depressed.

Hormones. The likelihood of a woman becoming depressed increases during the reproductive years and is associated with menstruation, childbirth or perimenopause. This risk declines following menopause.

Chronic stress. Depression and anxiety go together. Living with the ongoing stresses of modern life can wear us down and eventually lower serotonin and increase cortisol in the brain leading to depression.

Loss. Any type of loss may result in depression. Most obvious is loss of a loved one, but loss may also include job, health or status. More insidious is loss of one’s hopes and dreams—be it career, marriage, living situation, how kids turn out, etc. We either come to terms with such losses or slip, albeit imperceptibly, into the shadows of depression.

Social isolation. Feeling lonely is highly correlated with depression. When human connection is missing, even if around other people, we are far more likely to feel depressed. Unfortunately, our feelings of loneliness are increasing in our modern society with people withdrawing from active involvement in community organizations and turning inward. More Americans say they have no close friends despite our participation in social media.

Lack of meaningful work.  According to a massive study by the Gallop Organization in 2012, only 13% of people feel like they do meaningful work. Most people report that their work is monotonous, repetitive and unfulfilling which often leads to a sense of boredom and even depression.

Personality predisposition. Perfectionists are more likely to be depressed. Likewise, those who are accommodating, conscientious, worry-prone, and hard-working. These people set high standards for themselves and, if not careful, feel like they can never do/be enough, tell-tale signs of depression.

Unresolved traumas from the past. Upsetting childhood or earlier life events make us more susceptible to depression, especially when deep and unresolved emotions are involved. Painful feelings are often suppressed until into adulthood when they begin to resurface. Our attempts to avoid or resist them often lead to depression.

Poor health care. Poor nutrition and self-care can contribute to depression. Some studies have found that diets high in sugar or low in omega 3 fatty acids are associated with depression. Likewise, lack of exercise and abuse of substances contribute.

Superficial Values and Social Comparing. We live in a competitive society in which it is easy to judge ourselves based on how others are doing—whether it be material success, beauty, status, athletic fetes, popularity or what not. Social media certainly contributes to this phenomenon. Comparing means we look outside ourselves for validation and feelings of success which often results in self-criticism and not feeling good enough.

After reading the list, I can identify several things that apply to me, including genetics, chronic stress, and social isolation. With the help of my therapist and support groups, I am addressing each of these. I am collecting tools that will help me be in control of my attitude. I can frame my life in a more productive way.

I now know that I will live with depression for the rest of my life.

This no longer scares me, because I have faced it. I am not hiding it in the backroom and secretly referring to it as “nerves.” I am taking control of my thoughts and challenging unhelpful thinking. I am open and sharing my thoughts, my feelings and emotions.

I no longer feel ashamed, because “Depression is not my Boss.”