You are here: Home / What depression has cost me / I stopped playing music when I’m driving 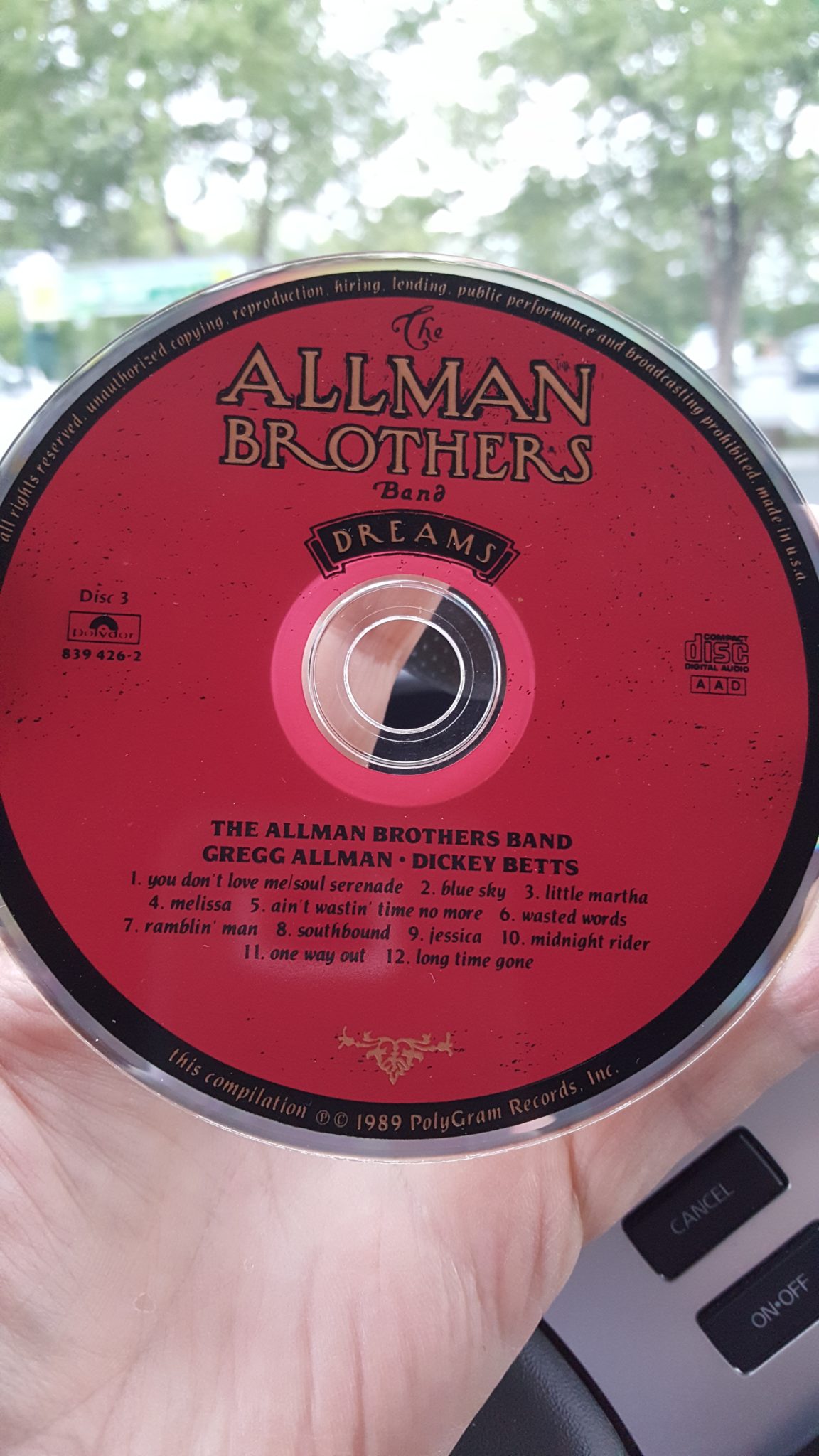 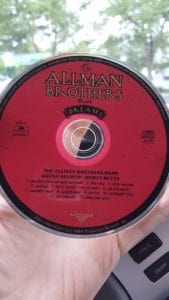 Silence was my only friend while driving.

It wasn’t always like that. I remember buying a power booster for a Dodge Ram Charger I owned. I mounted two speakers in frames on either side of the back seat. I had an 8-track and a stereo cassette player mounted under the dash.

I loved to roll the windows down and sing as I drove.

So how have I ended up driving silently? At one point, I found I was only listening to the news, NPR type shows. And I justified that because I was learning something while I was driving. That was ok. Well, it was really me talking the depression into having the radio on. Not for fun, not for entertainment, not to sing. Just to learn something.

I got away with this for a while and then a few months ago, even that was too much. How could I possibly let the outside world into my head while I was driving?

That was my time with depression.

More and more, depression wanted that time with me and no one else. Thus, the radio stayed off, the CD player stayed empty and the silence was deafening.

Tonight, I said screw the depression, I am going to play the radio. And then I went out on a limb and put an Allman Brothers CD * into the player. What a treat. Before I knew it, I was singing. I was happy. I was enjoying the ride.

Now in the past few months, I haven’t dared have music on while I was driving.

Why would I do that?  I was afraid. Now that’s really crazy. I felt that if I turned on music and sang, something bad was going to happen. I have no idea what that bad thing might be, but none the less, I was afraid it would happen. Depression had gotten me to believe that I couldn’t have the radio on.

READ MORE: If I live through this, I want someone to see that they can survive, too

Have you ever heard anything so wild in your life?

I cannot believe I let depression keep me from turning on the radio in my truck while I am driving. That just doesn’t make any sense today. But even a week ago, I wasn’t turning the radio on. It never even crossed my mind.  Depression had me so convinced that turning on the radio was a bad idea, that for the longest time, I did not question it.

How totally sad is that?

I cannot believe that I would not turn the radio on while I was driving. I cannot believe I thought something bad was going to happen if I turned on the radio. And not even bad, as in, I might be a distracted driver. It was more like turn on the radio and when you get home, the house will be on fire. That kind of bad.

How did I get to the point where depression was making my life choices?

And why has it taken over 40 years to see that? And why was turning on the radio such a big deal today?

It was a big deal because I felt depression trying to make me think I was wrong to want to turn on the radio. The same old thoughts started to arise. And then I said, “is there another way to think about this?” “Is this logical and would it make sense to a normal  person?”

Of course, not turning on the radio because something bad may happen isn’t logical.

And obsessing over it for months is not healthy. So, on went the radio. And then I remembered one of my Allman Brother CDs. What a treat. Not only did I listen to most of the album before I got to my meeting, but I also sang along! I counted out the beats with my right arm, like a conductor leading the orchestra.

And I didn’t stop singing or turn down the music when I was at a stoplight with cars beside me. I kept on singing. What a blast. And because the feeling of dread, the feeling that something bad would happen was not real, when I got home the house was not on fire.

The house was fine. And so was I.

I had enjoyed myself, I had enjoyed the music, and I had enjoyed singing again. It’s amazing what qualifies as a success right now. But I am pleased and proud of myself for thinking through the unhelpful thought and asking better questions.

I was able to see that depression had set me up for silence. The truth was way different than what depression had led me to believe. I’ve said before, depression can be very sneaky. And it had me completely alone for months when I was driving.

I can only imagine what other things depression has had me thinking.

As the fog lifts and things are becoming clearer, I am seeing what havoc depression has caused in my life. And what kinds of unhelpful thinking it has created to keep me isolated from everyone.

So, going forward, I will play the radio when I drive. I will think of it as self-care. I do enjoy singing along. And depression will just have to get along without me while I am driving.

Got to go, I think Midnight Rider is coming on.

Join me on my journey and see what I’m thinking next because even I don’t know what it will be. No spam, just me.